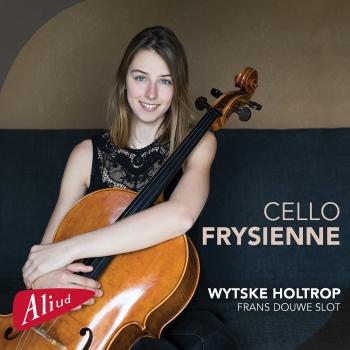 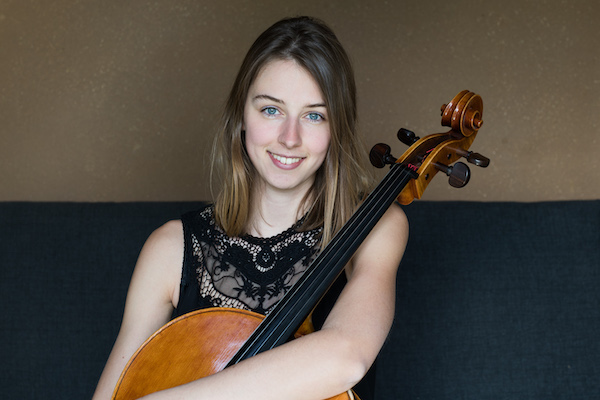 Wytske Holtrop
In 2018, Wytske Holtrop graduated cum laude for her master’s degree at the Haute École de Musique de Genève (Geneva University of Music), where she studied with professor François Guye. She obtained a highly distinguished bachelor’s degree at the Koninklijk Conservatorium of Brussels (Royal Conservatoire of Brussels) with professor Jeroen Reuling. As of the 2019 - 2020 concert season, Wytske will be playing with the Konzerthausorchester in Berlin, as a member of the Kurt Sanderling orchestra academy. In 2019 her debut CD ‘Cello Frysienne’ came out under the label Aliud records.
She actively took part in numerous masterclasses with, among others, Natalia Gutman, Gary Hoffman and Nicolas Altstaedt. Wytske performed as a soloist with several Dutch orchestras and regularly plays solo recitals. She appeared internationally in festivals as the Internationaal Kamermuziekfestival Schiermonnikoog (The Netherlands) and the Ars SummerFest in Vilnius (Lithuania). In 2015 – 2016, Wytske was selected for the orchestra academy of the National Orchestra of Belgium.
She won several prizes contesting in the Stichting Jong Muziektalent Nederland (a foundation that stimulates talented young musicians in The Netherlands) and the Prinses Christina Concours. In addition, she won the Prix du Musée Bonnat during the Académie Ravel in Saint Jean de Luz (France). In 2018, Wytske was awarded the Frisian Emmy ‘Runner-up Award’, named after and from the hands of the renowned Dutch violinist Emmy Verhey.
Wytske plays a cello by Tanguy Fraval, Brussels (2011) and uses a bow by Doriane Bodart, Paris (2016).