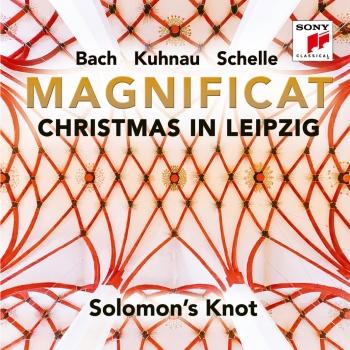 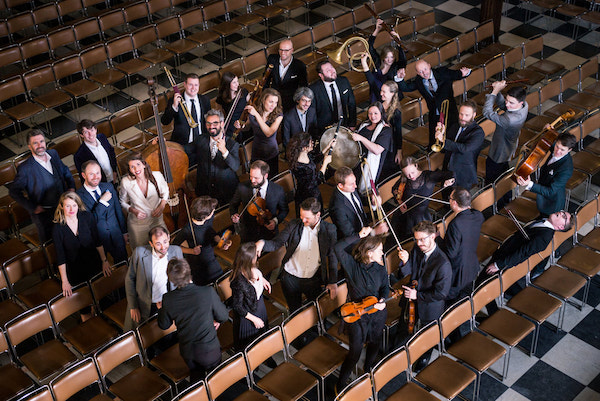 Solomon's Knot
Determined to communicate the full power of 17th- and 18th-century music as directly as possible, the collective Solomon’s Knot was founded in London in 2008. Led by artistic director Jonathan Sells, the group performs without a conductor, the singers by heart.
What began a decade ago as a promise never to lose the joy of performing, to blow the dust off early music and break down the barriers of classical music has evolved into Solomon’s Knot’s reputation today: direct communication, adventurous programming and bold trademark performances from memory.
Our flexible approach enables us to explore a wide range of repertoire, especially music written before 1800, from the madrigals of Gesualdo to JS Bach’s Mass in B minor with 10 singers and 20 instrumentalists, or the rediscovery of the anonymous opera Lospedale' (ca. 1650), available on DVD.
By exploring new ways of presenting ancient music to ‘modern’ ears, eyes and minds, we work closely together with directors, composers, choreographers, visual artists, and other ensembles. From 2013-2017 Solomon’s Knot was part of Snape Malting’s inaugural Open Space development scheme. Recent collaborations include projects with Spira mirabilis, Sven Werner, James Hurley, Tim Caroll, Federay Holmes and Les Passions de l’Ame.
We are grateful to Sir John Eliot Gardiner for his invitations to the Bachfest Leipzig in 2016 and his Barbican Bach Weekend in 2018. We have also appeared at the Aldeburgh Festival, Händel-Festspiele Halle, Newbury Spring Festival, Thüringer Bachwochen, Regensburger Tage Alter Musik, Spitalfields Music Winter Festival, London Handel Festival, and St John’s Smith Square Christmas Festival.
Solomon’s Knot finished 2018 with the revival of our project ‘Christmas in Leipzig' in Nottingham and London’s Milton Court, recorded live and released on Sony Classical in 2019. “Time and again zig-zagging choruses, lightly accompanied, sprang into fire almost as if by spontaneous combustion. Most exciting.” The Times *****
Concerts in 2019 included our Wigmore Hall debut with the second version of JS Bach’s Johannes-Passion, returns to the Thüringer Bachwochen, Leipzig Bachfest, and St George’s Bristol, a residency at the Ryedale Festival, and our first appearance at the Bachwochen in Thun (Switzerland).
SKonnect, Solomon’s Knot’s education strategy, aims to take the excitement of so-called ‘early’ music into classrooms and workshops around the UK and further afield. Recently, schools in Nottingham and London have benefitted from hearing musicians perform for them live and explain the wonders of this colourful and exhilarating repertoire.