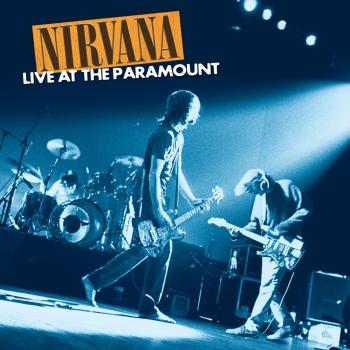 Live At The Paramount (Remastered) 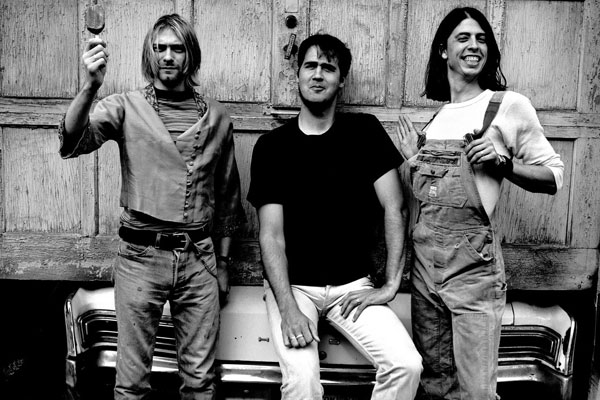 Nirvana
Nirvana was an American rock band that was formed by singer/guitarist Kurt Cobain and bassist Krist Novoselic in Aberdeen, Washington. Nirvana went through a succession of drummers, the longest-lasting being Dave Grohl, who joined the band in 1990.
With the lead single "Smells Like Teen Spirit" from the group's second album Nevermind (1991), Nirvana entered into the mainstream, bringing along with it a subgenre of alternative rock called grunge. Other Seattle grunge bands such as Alice in Chains, Pearl Jam, and Soundgarden also gained popularity, and, as a result, alternative rock became a dominant genre on radio and music television in the United States during the early-to-middle 1990s. As Nirvana's frontman, Kurt Cobain found himself referred to in the media as the "spokesman of a generation", with Nirvana the "flagship band" of "Generation X". Cobain was uncomfortable with the attention and placed his focus on the band's music, challenging the band's audience with its third studio album In Utero (1993).
Nirvana's brief run ended with Cobain's death in April 1994, but the band's popularity continued in the years that followed. More than eight years later, "You Know You're Right", an unfinished demo from the band's final recording session, topped radio playlists around the world. Since their debut, the band has sold over fifty million albums worldwide. Nirvana are often credited with being one of the most popular and important rock bands of recent years.