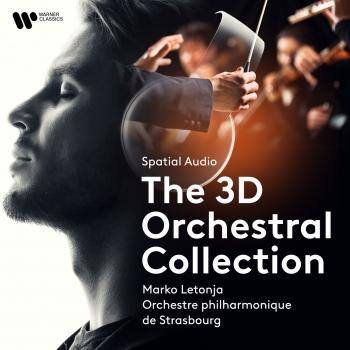 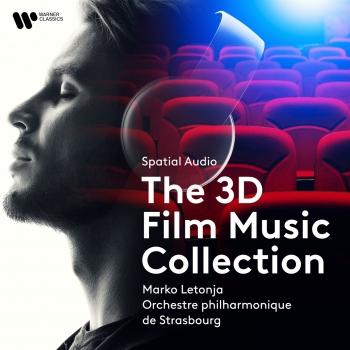 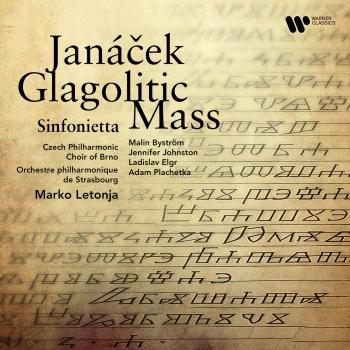 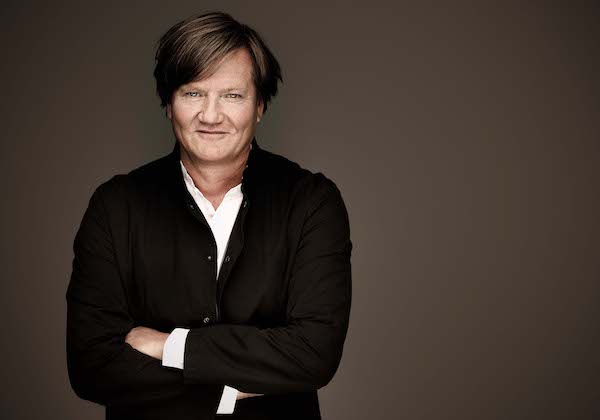 Marko Letonja
has been Chief Conductor of the Orchèstre Philharmonique de Strasbourg since 2012. Recent highlights of his tenure include a tour of Germany, culminating in highly praised performances at Hamburg’s Elphilharmonie and Frankfurt’s Alte Oper, a multi-city tour of Korea and a performance of Bartok’s Bluebeard’s Castle at the Paris Philharmonie.
Marko is also Conductor Laureate of the Tasmanian Symphony Orchestra, following his tenure as Chief Conductor there from 2011 to 2018. He has been widely acclaimed for bringing the TSO to new heights, and in 2017 won the Helpmann Award for Best Symphony Orchestra Concert for a concert performance of Wagner’s Tristan und Isolde with Nina Stemme and Stuart Skelton. He has also been General Music Director of the Bremen Philharmonic since September 2018.
As a guest conductor, Marko has worked with the Vienna Symphony, the Munich Philharmonic, the Orchestre de la Suisse Romande, the Hamburg Symphony, Orchestra Filarmonica della Scala in Milan and the Berlin Radio Symphony. He has also worked with the Seoul Philharmonic, Mozarteum Orchestra Salzburg, Stockholm Opera Orchestra, Stuttgart State Orchestra and toured the Orchestra Sinfonica di Milano Giuseppe Verdi. Recent and future highlights include a production of Tales of Hoffman at the New National Theatre, Tokyo; a production of Falstaff in Bremen; a production of Ginastera’s Beatrice Cenci at the Opera National du Rhin which won the Grand Prix for Best Opera Production of the Syndicat Professionnel de la Critique in 2019.
In 2017 Marko conducted Wagner’s Ring Cycle at the Royal Swedish Opera with high praise from critics. His conducting was described as “scintillating” (Forum Opera), and the Times Literary Supplement wrote of his musical direction that it was “impossible to fault”. He had conducted the complete Ring Cycle at Teatro Sao Carlos in Lisbon prior to this, and throughout the past years he has regularly returned to Wagner. Most recently has conducted a new production of Parsifal at the Opera National du Rhin in Strasbourg.
With a large and varied repertoire Marko has also performed at the Vienna State Opera (Pique Dame and Les Contes d’Hoffmann) and at the Grand Théâtre of Geneva (among others Medea and Manon), at the Teatro dell’Opera in Rome (Roméo et Juliette), at the Semperoper in Dresden (Nabucco), the Scala in Milan (Il dissoluto assolto by José Samarago in combination with Hindemith’s Sancta Susanna; The Makropulos Case as well as Les Contes d’Hoffmann), the Staatsoper Berlin (Madama Butterfly), the Deutsche Oper Berlin (La Traviata), the Opéra National du Rhin in Strasbourg (Walküre, Götterdämmerung, Der Fliegender Holländer, The Makropulos Case, Pique Dame), at the Teatro Lirico in Cagliari (Cavalleria rusticana, I Pagliacci and Der Fliegende Holländer).
Marko Letonja began his studies as a pianist and conductor at the Music Academy of Ljubljana and graduated as a student of Otmar Suitner at the Academy of Music and Theatre in Vienna in 1989. Only two years later he became Music Director of the Slovenian Philharmonic Orchestra in Ljubljana, which he conducted until 2003. He was then appointed Chief Conductor and Music Director of the Symphony Orchestra and the Theater Basel in 2003, with whom he recorded a complete cycle of symphonies by Felix Weingartner, and conducted new productions of Tannhäuser, La Traviata, Der Freischütz, Boris Godunov, Tristan und Isolde, Rigoletto and Don Giovanni.