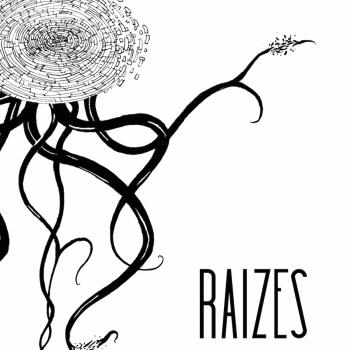 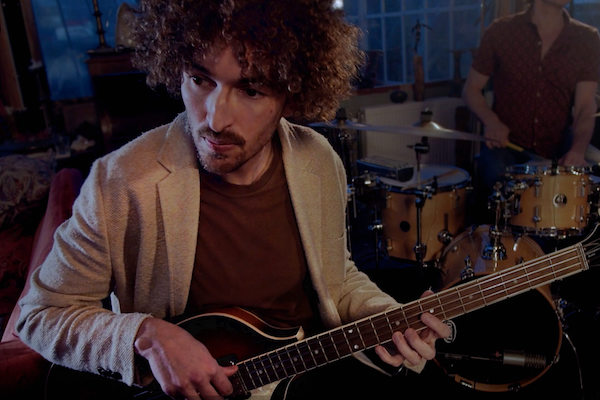 Breno Virícimo
(1988) is a bassist, guitarist and composer Born in the southern region of Brazil (Santa Catarina), he started learning Brazilian songs on guitar at the age of 12. After two years he joined his father’s band playing the bass guitar. After working as a musician for three years in São Paulo, he moved to Europe to study at the Music Conservatory ,of Amsterdam (2009-2015). During his studies he was invited to work as Head of the Bass .Department at the True School of Music in India In 2015, Breno moved back to The Netherlands to continue his career as a performer. His main influences are brazilian music, jazz and pop .music At the moment Breno is working with the singer songwriter Michael Prins (on bassguitar), YesSister JazzSister (on double bass), ReSamba (acoustic guitar) and with his own band.
Udo Demandt
Born in the middle of Germany in 1969 ( Siegen ). Since I was eight years old I play the drums, my first band consisted of my sister on organ and my brother on accordion.
I attended the local marching bands and I joined little dance orchestras playing Waltzes, Polkas, Schlager, Ragtime & Swing, joined school bands playing Beat & Pop, Jazz & Rock.
Around my 20th birthday I fell in love with percussion and started in a Bossa Nova group. I went on to study Percussion and Drums World music at the Rotterdam Conservatory in 1995.
I did study trips to Brazil, Spain, Greece and Italy.
Now, I regularly play with Magda Mendes, Luzazul, Primos del Norte, Lilian Vieira, Fernando Lameirinhas and Windstreken Ensemble.
Laura Polence
(1987) is a singer and composer from Latvia, since year 2007 based in Amsterdam, the Netherlands. Her musical background of Latvian folkmusic and 12 years of European academic music studies have merged with strong interest in modern jazz, the popular music of Brazil and singer-songwriter-like compositional ideas in the last years. Master of Performing Arts with a degree from The Amsterdam Conservatory (Amsterdam School of Arts). In 2010 studied for one semester at the Temple University (Philadelphia, USA). She is working with her Laura Polence Project. Her work as a singer in the past 5 years is connected to the following bands: Snowapple How Town Kaja Draksler Octet Native Aliens Ensemble Resamba touring with Latvian Voices between 2011 and 2016. Laura won the Best Composition Prize of the “Dutch Jazz Competition 2012” and with the vocal group Latvian Voices she won the 1st Prize and gold medal in the category „Female Chamber Choir“ and „Champions of the World Choir Games“ in the World Choir Games 2012 in Cincinnati,USA. Laura’s arrangement of the Latvian folk song “Stāvēju, dziedāju” was selected for the Latvian Youth Song and Dance Festival 2015 and performed by 10000 children.