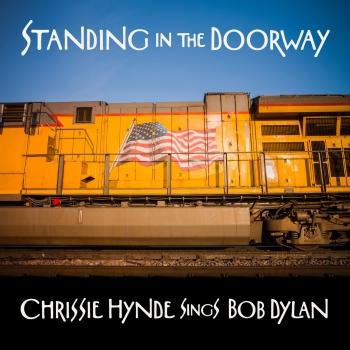 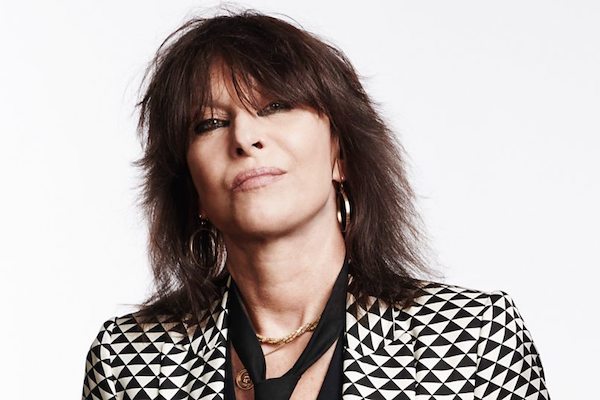 Chrissie Hynde
became a superstar in the '80s with The Pretenders, lending her swaggering croon to effortlessly cool hits like "Brass in Pocket" and "Back in the Chain Gang". More than three decades later Hynde is as vital as ever -- her 2014 solo debut album Stockholm was a critical and commercial success, landing on charts around the world and drawing her out for a highly anticipated tour. Her beloved contralto voice hasn't changed a lick, sounding as fresh as ever on new cuts like "Dark Sunglasses" and "You Or No One". Hynde described the new album as "Abba meets John Lennon", and she's not off the mark -- her dance-worthy live shows combine the best of disco, rock, and pop, making for a must-see concert experience fans won't soon forget.
Akron, Ohio-born Chrissie Hynde had her eye on rock stardom from an early age. In high school she frequently traveled to Cleveland to see shows, and after attending art school she moved to London to be closer to the UK music scene. Her time abroad involved a veritable who's who of the British music world -- she wrote for the renowned music magazine NME under the eye of critic Nick Kent, worked at Malcolm McLaren and Vivienne Westwood's legendary SEX clothing shop, and toured with Mick Jones in an early incarnation of The Clash. After several stints in other bands, Hynde formed The Pretenders in 1978. The band's self-titled 1979 debut album launched them to stardom overnight, topping the UK Albums Chart and spawning the seminal No. 1 single "Brass in Pocket". A string of acclaimed albums followed over the next three decades including Pretenders II (1981), Last of the Independents (1994), and Break Up the Concrete (2008), which the band accompanied with extensive worldwide touring. In 2014 Hynde made her solo debut with the album Stockholm, a critical success that stands with her best work with The Pretenders.