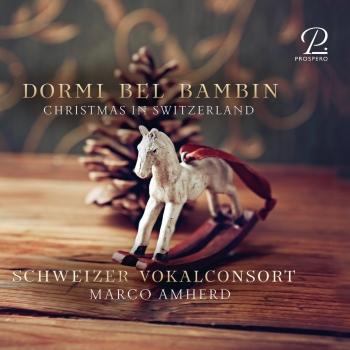 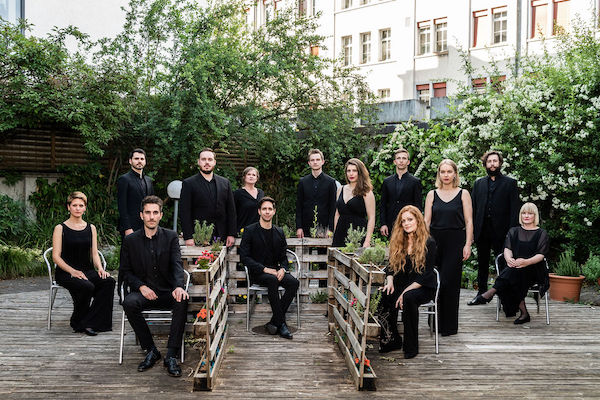 Swiss Vocal Consort
The ensemble was founded in 2018 by Marco Amherd and gave its debut concerts in November 2018. The members are extremely experienced as ensembles and promise a high artistic level. The aim of the Swiss Vocal Consort is to present vocal music in Switzerland at the highest level and thereby create cultural added value. Therefore, its programmes will feature rarities that are often neglected in the normal cultural routine. Programmes will be presented that build a bridge from old to new music and combine different sound worlds.
Marco Amherd
(1988) studied conducting, organ/church music and economics in Zurich, Freiburg im Breisgau and Toulouse. He completed his studies with distinction in each case.
From autumn 2019, Marco Amherd will be the artistic director of the DAVOS FESTIVAL. Since August 2015, he has been cantor at the Johanneskirche Zurich and is a lecturer for organ at the Musikschule Konservatorium Zürich MKZ. In autumn 2018 he took on a teaching position for choral conducting at the ZHdK. With the Vokalensemble Zürich West he won 1st prize in the elite category of the Swiss Choral Competition in 2017. At the Montreux Choral Festival in 2018, the ensemble won 1st prize as well as the audience prize. The main focus of his repertoire is the vocal and organ music of Bach, Schütz and Reger, as well as compositions of the 20th and 21st centuries. Marco Amherd has won prizes at several international competitions (including the Bach Competition Wiesbaden (2018), Silbermann Competition Freiberg (2017), Bossler Competition Freiburg (2016).
Since 2016 he has been a scholarship holder in the Conductors' Forum of the German Music Council. Within the framework of this sponsorship, he has been able to work with ensembles such as the NDR Choir, the WDR Choir, the Choir of the Dresden Semper Opera, the Philharmonic Choir Berlin and the Chamber Choir Saarbrücken.