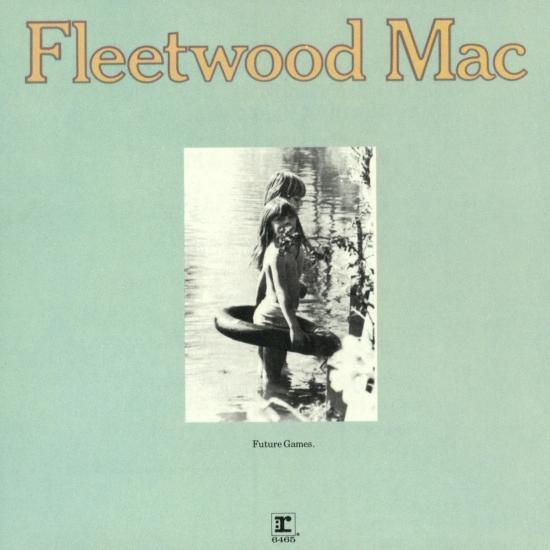 By this album, Fleetwood Mac had only 2 members from the original line-up of 1967: Mick Fleetwood and John McVie. Danny Kirwan joined in 1968, in time for the group's second album. Christine McVie (nee Perfect) joined in 1970, and Bob Welch joined in Spring 1971 to replace departed guitarist Jeremy Spencer.
Not a Mac album that springs readily to mind, when you consider the multi-billion sellers in the catalogue. This was during their "lost period," when they were neither a boy or a girl. Greeny had long departed and Stevie Nicks was not even a twinkle in Mick Fleetwood's eye. Bob Welch was the frontman, and shared the songs with Christine Mcvie and Danny Kirwan. McVie's "Morning Rain" is a strong song, spoilt by messy production. The album's jewel is Welch's title track. Had he not been discredited for a marital indescretion within the band, this is a song the latest Fleetwood Mac could easily justify doing today.
„By the time of this album's release, Jeremy Spencer had been replaced by Bob Welch and Christine McVie had begun to assert herself more as a singer and songwriter. The result is a distinct move toward folk-rock and pop; Future Games sounds almost nothing like Peter Green's Fleetwood Mac. Bob Welch's eight-minute title track, featuring lead guitar from Danny Kirwan, has one of Welch's characteristic haunting melodies, and with pruning and better editing, it could have been a hit. Christine McVie's "Show Me a Smile" is one of her loveliest ballads. Initial popular reaction was mixed: the album didn't sell as well as Kiln House, but it sold better than any of the band's first three albums in the U.S. In the U.K., where the original lineup had been more successful, Future Games didn't chart at all; the same fate that would befall the rest of its albums until the Lindsey Buckingham-Stevie Nicks era.“ (William Ruhlmann, AMG)
Danny Kirwan, guitar, vocals
Bob Welch, guitar, vocals
Christine McVie, keyboards, vocals
John McVie, bass
Mick Fleetwood, drums, percussion
Additional musicians:
John Perfect, saxophone "What a Shame"
Recorded June–August 1971 at Advision Studios, London, England
Engineered by Martin Rushent
Produced by Fleetwood Mac
Digitally remastered
Please Note: We offer this album in its native sampling rate of 96 kHz, 24-bit. The provided 192 kHz version was up-sampled and offers no audible value!