The Best of Tommysongs Tommy Emmanuel 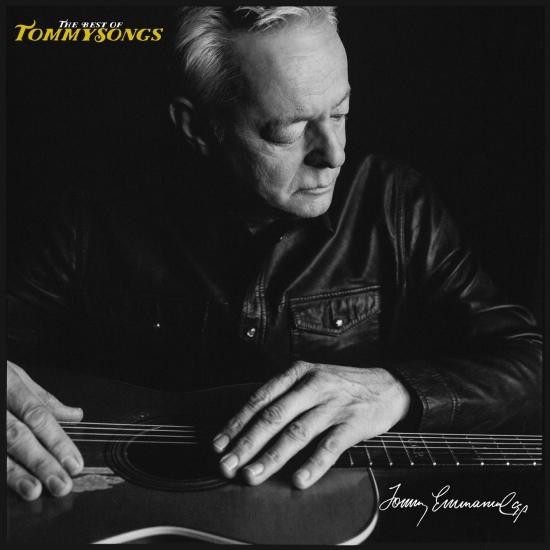 Info for The Best of Tommysongs

"The Best of Tommysongs" is a double album that features some of Tommy Emmanuel’s best original works. He solely wrote, produced, and recorded all the songs on this record. Tommy has been playing some of these songs for over 30 years, and they have evolved over time. He wanted to re-record them to suite the modern arrangements and to make them sound bigger than ever. The record also has 5 brand new songs.
Emmanuel solely wrote, performed, and produced every song on the 24-track record.
“I boarded a train in Paris, France to ride the rails to Cologne, Germany. Looking out the window, I saw a billboard for ‘Harry Potter World,’ that set me in motion. I got my guitar out and started looking for cinematic chords and ideas. Three hours later, I had the entire song written and was practicing it up. I had no title at that stage and when I played it for a friend he asked “what’s fueling this emotion?” Immediately I reacted, “You just gave me the title, ‘Fuel’! Even though there’s time changes and odd bars in the song, you can actually tap time straight through it. In my own way, this is a small attempt at paying homage to Mason Williams, the brilliant composer of ‘Classical Gas.'”
Tommy Emmanuel, guitar
Engineered by Rory Rositas and Brad Benge at OmniSound in Nashville
Mixed by Marc DeSisto, Tommy Emmanuel at Luke’s Room Studio in Los Angeles
Mastered by Marc DeSisto at Luke’s Room Studio in Los Angeles
Produced by Tommy Emmanuel 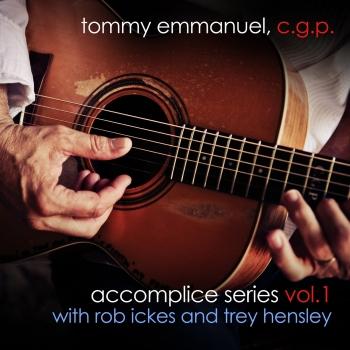 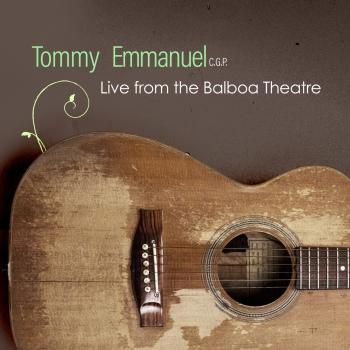 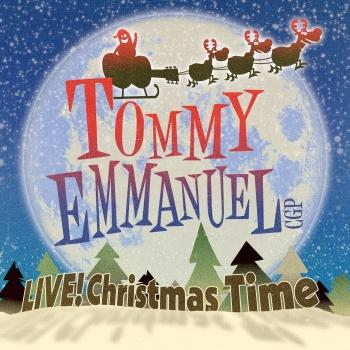 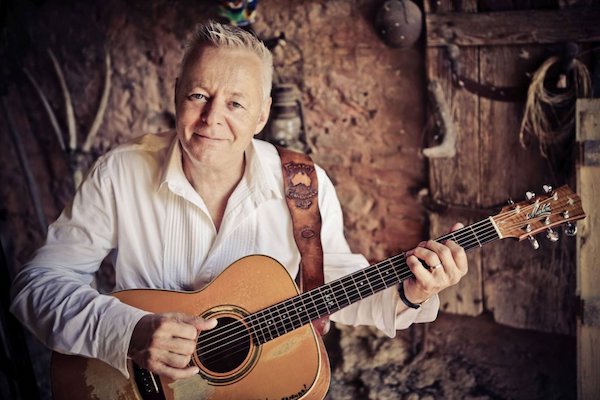