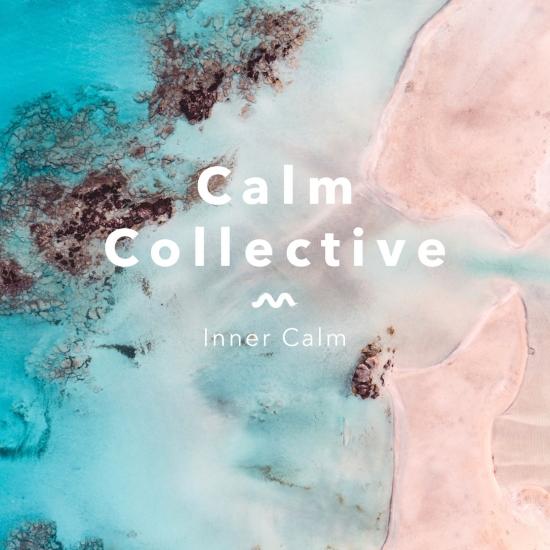 Over three hours of calming music to create the perfect atmosphere for mindfulness Remove all distractions and journey into the spirit of sound. With pieces by Ludovico Einaudi, Erik Satie, Michael Nyman and Ólafur Arnalds, this album will help you relax, meditate and focus in the frantic world we live in Open yourself to the physical and emotional experience of listening.
The tracks have been carefully curated for moments of profound reflection, sensitivity and spirituality. This stunning collection of popular piano, choral splendour and celestial contemporary works is perfect for those simply looking for a moment of tranquillity to escape from the pressures of the day ...