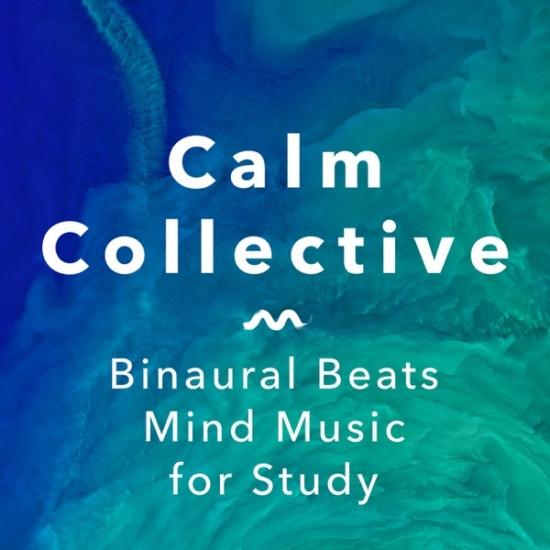 Decca Records announces today the release of a brand-new series of accessible bespoke albums of newly composed music and words designed to enhance anyone’s life and help the listener approach their life in a more mindful way. The newly signed Calm Collective, features musician Lotte Mullan working together with Neurolinguistic Psychotherapist Martin Weaver and Mindfulness Practitioner Victoria Grove who have created a series of albums.
This collection of specially created mindfulness albums has something for everyone. Whether dealing with the pressures of everyday life and anxiety, battling sleepless nights and tearful babies, or even improving the intimacy of a sexual relationship, the Calm Collective is designed to bring help to all. Each of the albums feature newly composed music by Lotte Mullan who carefully designed the compositions to lower the heart rate and calm the mind. Mullan wore a Fitbit throughout the making of the records to monitor the effect different sounds and rhythms had on her heart rate.
Martin Weaver who specialized in post-traumatic stress disorder and helped victims from the 7 July 2005 London bombings explained the origins of Mindful Happiness: “When the 7 July bombings assistance centre came to end, I created a 20 minute audio track to help people prepare for events in the future and build their own resilience. From that track, this album was born. Given that happiness is a subjective experience for everyone, what I’ve tried to do is go back to the basics of my training and take out some simple different ways of thinking to help people add into their own sense of happiness.”
Musician and performer Lotte Mullan, who has composed and performed all of the music for the Calm Collective, said: “I had some therapy sessions with Martin Weaver who would bring me to a relaxed tranced state to let go of my anxiety and I thought it would be amazing if that could be broken down into smaller chunks for an album available to everyone, even those that perhaps can’t afford therapy.” Explaining about working with Martin on ‘Mindful Happiness’ she continued: “I have collaborated with a lot of other writers but never a psychotherapist. It was an interesting experience and I could see if each track would work on me and then decide what music would accompany this man’s 30 years psychotherapy training condensed into an album.”