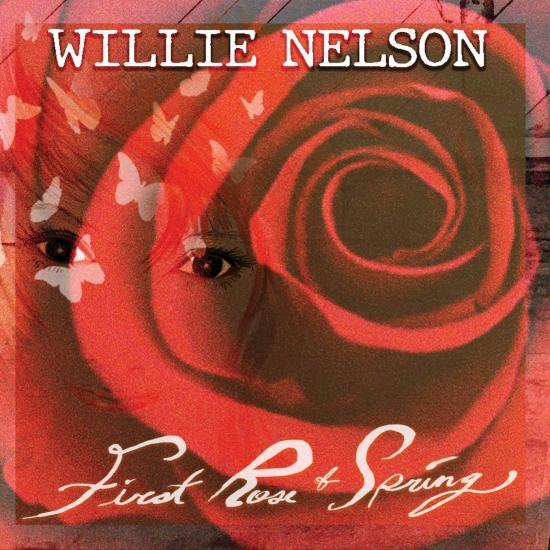 Info for First Rose of Spring