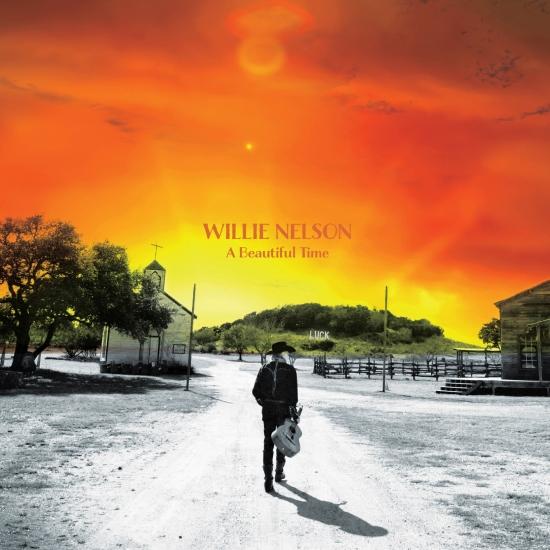 Info for A Beautiful Time

Willie Nelson may be turning 89 on April 29th. But as we’ve seen over the last few years, he’s not slowing down any time soon. On April 29th, he will also be releasing his latest record called A Beautiful Time, and with a pretty beautiful album cover of Willie Nelson walking down the main drag of his own Western town called Luck on his ranch just outside of Austin—a brilliant sunset dazzling the sky just behind a hill.
Willie released two albums last year: The Willie Nelson Family comprised of many Gospel standards and other greats from the American songbook, accompanied by members of his family and family band, as well as That’s Life, which was a tribute to Frank Sinatra, and is currently in the running for Best Traditional Pop Vocal Album via The Grammy Awards.
But A Beautiful Time will be more of an original album from Willie, with five new songs penned by Nelson with his producer Buddy Cannon, as well as original songs written by others to complete the track list, and a few recognizable covers, most notably “With A Little Help From My Friends” from The Beatles, and Leonard Cohen’s “Tower of Song.”
Songwriter Shawn Camp also contributes a couple of tracks, and Jim “Moose” Brown, Scotty Emerick, and Don Sampson also appear in the songwriting credits for the 14 songs of the Legacy Recordings release. The band for the record includes guitarists Bob Terry and James Mitchell, Jim “Moose” Brown on keyboards, bassist Barry Bales, and drummer Fred Eltringham.
Ahead of the album, Willie Nelson has released the previously unheard song “I’ll Love You Till The Day I Die,” written by Chris Stapleton and Rodney Crowell.
Though every release from Willie Nelson is cherished these days since we still get to share the sweet Earth with him, sometimes the focus of this late career albums has been more retrospective. A Beautiful Time will be one of the more original collections, and so worth paying extra attention to.
Produced by Willie’s longtime musical collaborator Buddy Cannon (who’s co-written six of the album’s new songs, including five with Willie), A Beautiful Time is a fully-realised new studio album showcasing Willie and Trigger (his signature guitar) playing with musicians including Jim “Moose” Brown (B-3 organ, Wurlitzer), Fred Elringham (drums), Barry Bales (upright bass), Bob Terry (electric guitar, acoustic guitar, steel guitar), James Mitchell (electric guitar) and the patented harmonic stylings of Mickey Raphael. Melonie Cannon sings backup on five of the album’s tracks.
Willie Nelson, vocals, guitar
Bobbie Nelson, vocals
Lukas Nelson, guitar
Micah Nelson, guitar
Bob Terry, guitar
James Mitchell, guitar
Jim "Moose" Brown, Hammond B3, Wurlitzer, keyboards
Barry Bales, double bass
Fred Eltringham, drums
Mickey Raphael, harmonica
Melonie Cannon, backing vocals
Bobbie Terry, electric and acoustic guitar, steel guitar (Track 6, 7)
Catherine Marx, keyboards (Track 6, 7)
Mike Johnson, steel guitar (Track 6, 7)
Kevin "Swine" Grantt, double bass (Track 6, 7)
Chad Cromwell, drums (Track 6, 7)
Lonnie Wilson, drums (Track 6, 7) 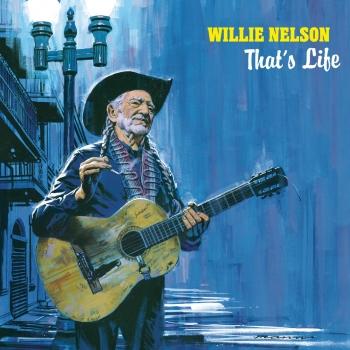 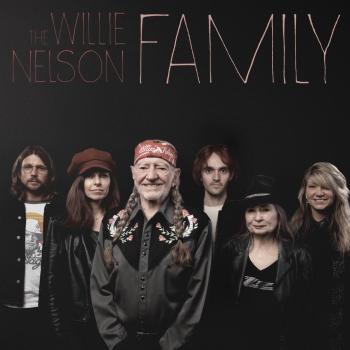 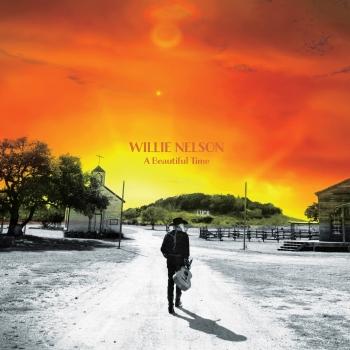