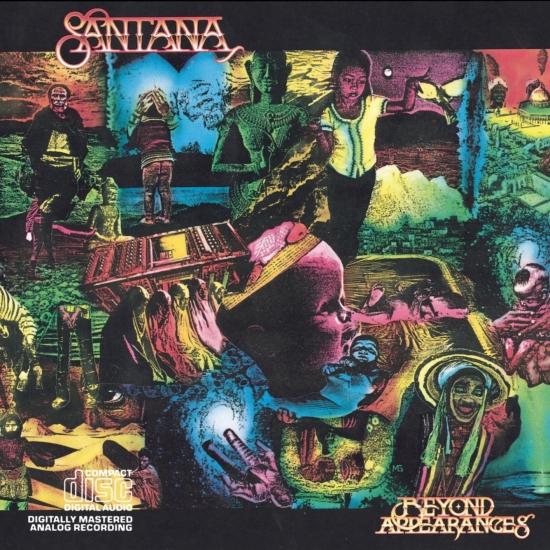 Info for Beyond Appearances