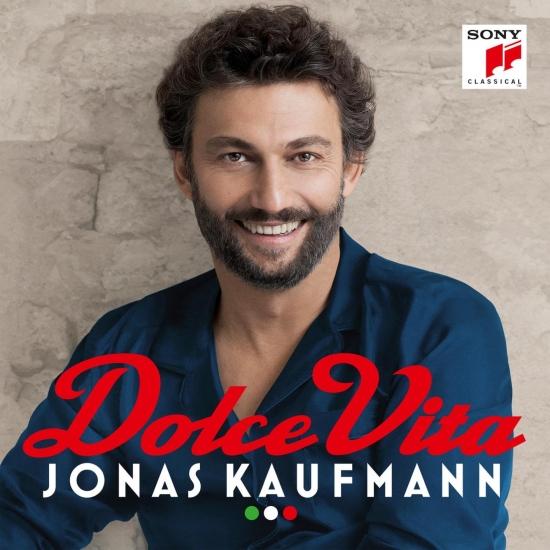 Jonas Kaufmann is the biggest opera star in the world & he returns with a brand new album of (x18) favourite Italian songs - his own personal homage to a culture where the influence and beauty of opera are felt far beyond the walls of the opera houses. Features immortal Italian songs such as 'Con Te Partiro', 'Parla Piu Piana' from THe Godfather, 'Catari Catari', Caruso & many more... Jonas recorded the album in Palermo with conductor Asher Fisch and the Orchestra del Teatro Massimo di Palermo, who bring their innate Italian flair to this music. Jonas will present the songs live in concert later this year.
With this recording Jonas Kaufmann, Italy’s „adopted tenor-son“, pays tribute to a culture that has inspired countless immortal melodies for the tenor voice. This recording spans Italian pop, traditional and Neapolitan songs, a heartfelt tribute to Italian music including Caruso, Mattinata, Parla più piano („The Godfather“ theme), Core ‘ngrato, Volare & more! “Italian music has this unbelievable way of producing such immortal melodies – full of sun and warmth – that all day long you can’t get them out of your head!” (Jonas Kaufmann)
Jonas Kaufmann, tenor
Orchestra del Teatro Massimo di Palermo
Asher Fisch, conductor