The Age Of Puccini Jonas Kaufmann 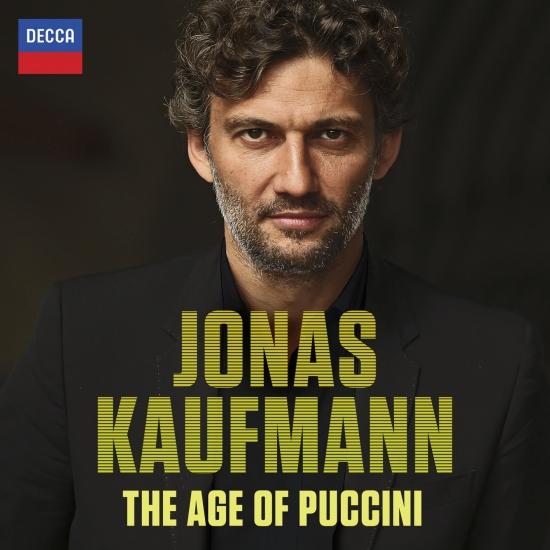 Info for The Age Of Puccini

Booklet for The Age Of Puccini