Say You Will (Remastered) Fleetwood Mac 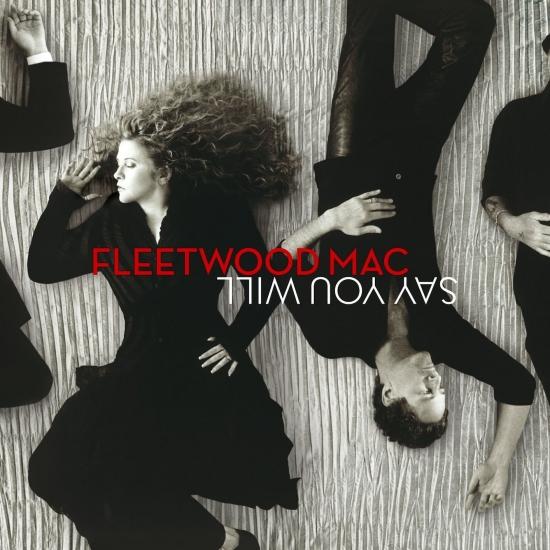 Info for Say You Will (Remastered)

Although "Say You Will" is Fleetwood Mac's first album without longtime singer/songwriter/keyboardist Christine McVie as a full participant (she appears only as a guest musician), the album nevertheless harks back to the frothy sound of 1982's "Mirage", if not the '70s L.A. studio-pop glory of "Rumors". Singer/guitarist Lindsay Buckingham's production still boasts pleasing quirks aplenty ("Red Rover," "Murrow Turning Over in His Grave"), and his trademark acoustic fingerpicking licks underpin many of the tunes in a winning way. Buckingham and Stevie Nicks share the songwriting duties, and their writing and singing styles still mesh as well as they did in their pre-Mac days as Buckingham/Nicks.
"Say You Will" manages to sound fresh without resorting to anything as embarrassing as grafting hip-hop rhythms or electronica effects onto the group's classic pop tunes, and though it all sounds far from dated, you probably wouldn't blink twice if told this was the lost, unreleased follow-up to "Mirage".
Lindsay Buckingham, vocals, guitar, keyboards, percussion
Stevie Nicks, vocals, keyboards
John McVie, bass
Mick Fleetwood, drums, percussion
Recorded at Cornerstone Recording Studios, Lindsey's Garage, Ocean Way Recording and The Bellagio House
Engineered by Ken Allardyce, Ken Koroshetz, Lindsey Buckingham, Mark Needham
Mixed by Chris Lord-Alge, Mark Needham
Produced by Lindsey Buckingham, Rob Cavallo, John Shanks
Digitally remastered