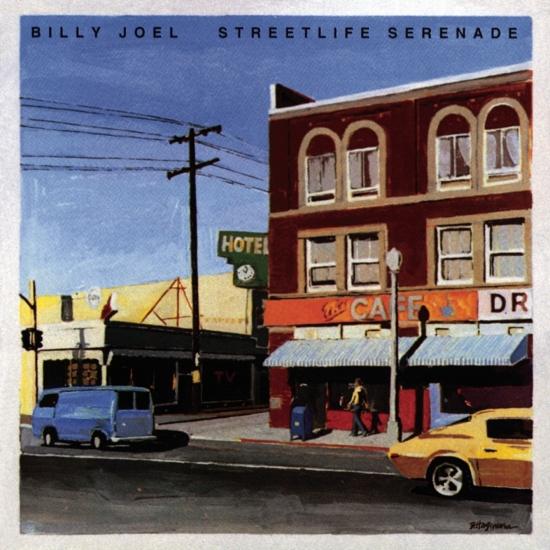 „Streetlife Serenade“ may have been a disappointment to Joel's record company, featuring but one single, 'The Entertainer,' that barely scraped the Top 40, but it's loaded with songs that came to be signature pieces for the piano man. For years, Joel began his concerts with a piped-in version of the instrumental 'The Mexican Connection' and closed them by playing the bittersweet ballad 'Souvenir.' Another instrumental, the fast and infectious 'Root Beer Rag,' served as a favorite piano showcase throughout Joel's career, while the snide and clever 'The Entertainer' began a career-long obsession with the evils of the pop industry.
Most of the album is about suburbia and its malcontents. While Englishman Elton John, to whom Joel was already being compared, devoted his second major-label album to a concept album about the mythological American West, Joel devoted his to the very real American frontier of strip malls and backyard barbecues in which he grew up. No romanticizing was intended. In case Joel's growing cynicism wasn't already evident, the album's one love song, 'Roberta,' is written to a hooker.
Billy Joel, harmonica, piano, keyboards, vocals, Moog synthesizer
Richard Bennett, guitar
Joe Clayton, conductor, conga
Gary Dalton, guitar
Mike Deasey, guitar
Don Evans, guitar
Al Hertzberg, guitar
Art Munson, guitar
Raj Rathor, guitar
Michael Stewart, guitar
Wilton Felder, bass, keyboards
William Smith, organ
Tom Whitehorse, banjo, pedal steel
Larry Knechtel, bass
Emory Gordy, Jr., bass
Ron Tutt, drums
Recorded in Spring-Summer 1974, Devonshire Sound, North Hollywood, CA
Engineered by Ron Malo
Produced by Michael Stewart
Digitally remastered 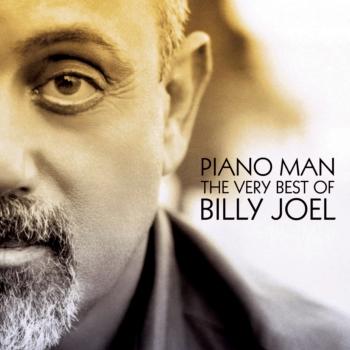