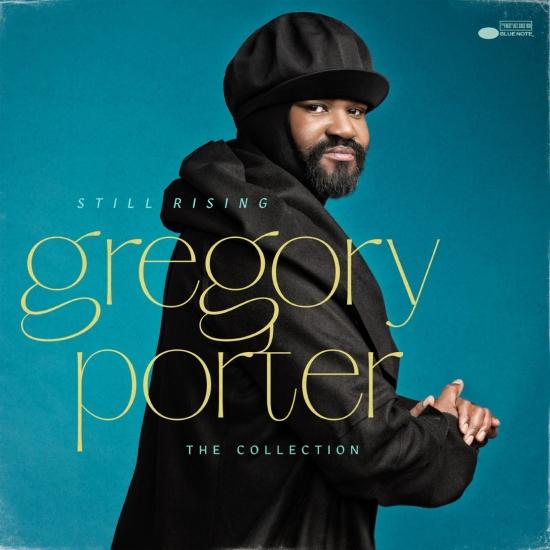 Info for Still Rising - The Collection

Gregory Porter's new release Still Rising is an exquisite collection of musical delights. The first disc includes five brand-new tracks, two new arrangements, and nine of Porters most loved global tracks. The second disc features breath-taking covers and duets, boasting songs with Moby, Jamie Cullum, Jeff Goldblum, Renée Fleming, Dianne Reeves, Lalah Hathaway, Laura Mvula, Lizz Wright, and others.
“The album title echoes my last one, All Rise, because I am reiterating something evident in my music and the new songs here — this upward-looking optimism about life and love,” Porter explains. “It’s an unfinished story for me, both musically and personally. And I’m still learning how to do this. Still rising.” (Gregory Porter)
Featuring five brand new tracks, two new arrangements and nine previously released fan favourites. The second half includes Porter’s rendition of classics like Grandma’s Hands, The Girl from Ipanema and Fly Me to the Moon, with appearances by Jamie Cullum, Paloma Faith, Lalah Hathaway, Lizz Wright and Jeff Goldblum — and even recordings of Ella Fitzgerald, Nat King Cole, Julie London and Buddy Holly.
Porter has enjoyed a prolific decade of success, earning seven total Grammy nominations and winning two of them for his albums Liquid Spirit and Take Me to the Alley. With this release, the singer-songwriter asserts that he’s only just getting started.
“This is my music up until now, but it’s not a ‘Greatest Hits,” Porter says. “They often come at the end of someone’s career, and I still feel new and young in mine. I have much more to say. There is always something in an artist’s career that people don’t know about — I wanted to bring it to their attention.”
Gregory Porter 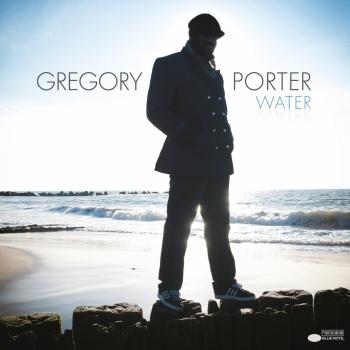 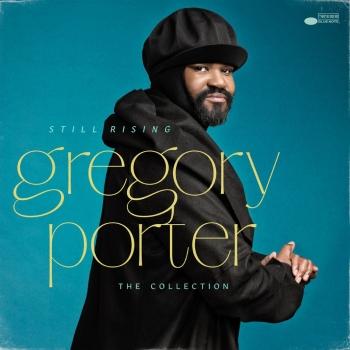 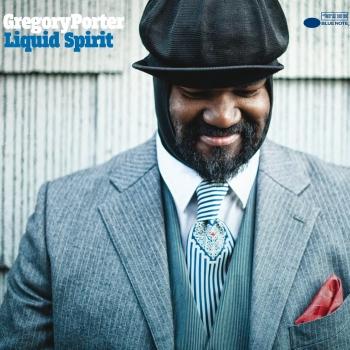 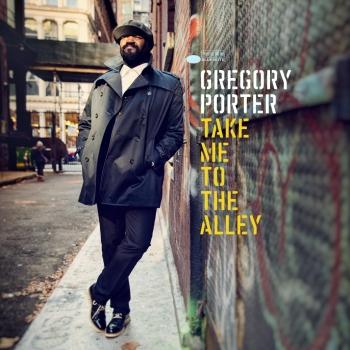