Twistin' the Night Away Sam Cooke 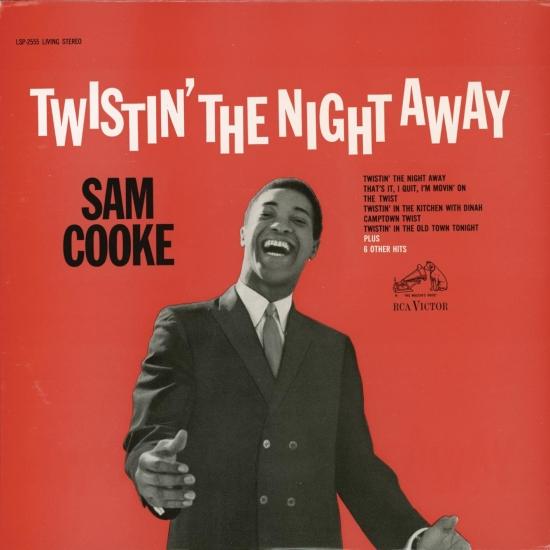 Info zu Twistin' the Night Away