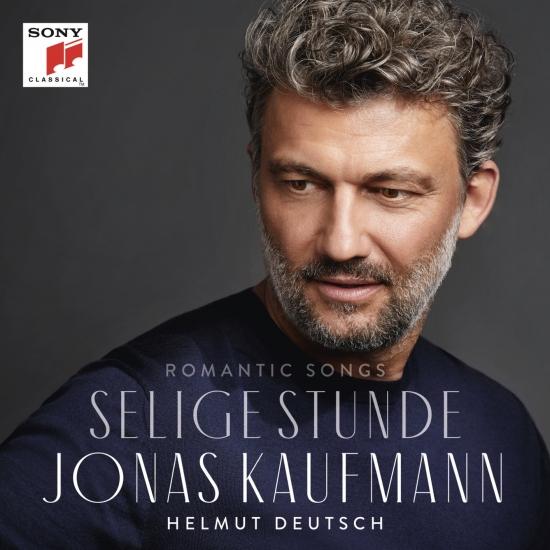 After the success of his stunning album ‘Otello’, revered tenor Jonas Kaufmann returns with the sensational new album ‘Selige Stunde’. ‘Selige Stunde’ is the first recital in a small series of recordings that Jonas has made during the Covid-19 crisis. This stunning album includes a varied and heart-felt selection of songs that cover the most prominent Lieder composers. All tracks are short and are often performed as encores. The theme of the lyrics centre around love, longing, peacefulness and farewell. Kaufmann is considered one of the greatest tenors of this generation. He has performed at the world’s most prestigious concert venues including the Royal Opera House in London and the Metropolitan Opera House in New York. Kaufmann has won numerous prestigious awards including Gramophone Awards and Echo Klassik Awards.
Jonas Kaufmann, tenor
Helmut Deutsch, piano