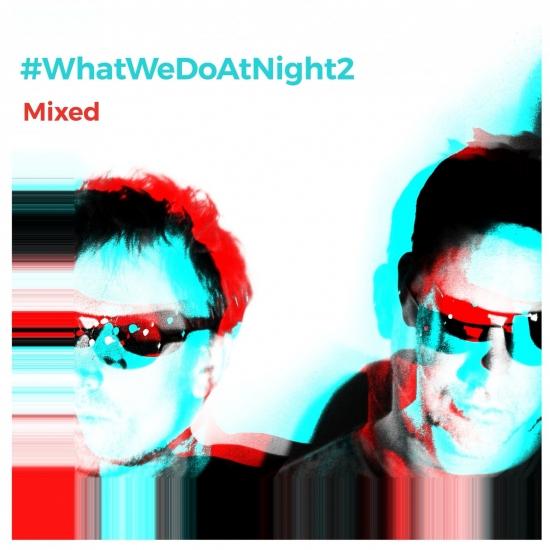 Finally Blank & Jones announce the follow up to their 2017 clubland return #WhatWeDoAtNight. After making waves with the singles One, Two, Three/C in late 2019, they now announced the next full electronica album for early January 2020. It’s a fine re-definition of their club-roots combining melodic techno with trance elements. Not retro but here and now the sound of 2020. The album will be available in three formats: (a) the original versions, (b) the extended versions, (c) a non-stop mixed club experience. So get down and follow Blank & Jones to their #WhatWeDoAtNight 2 adventure. It's music for nightriders!
Blank & Jones