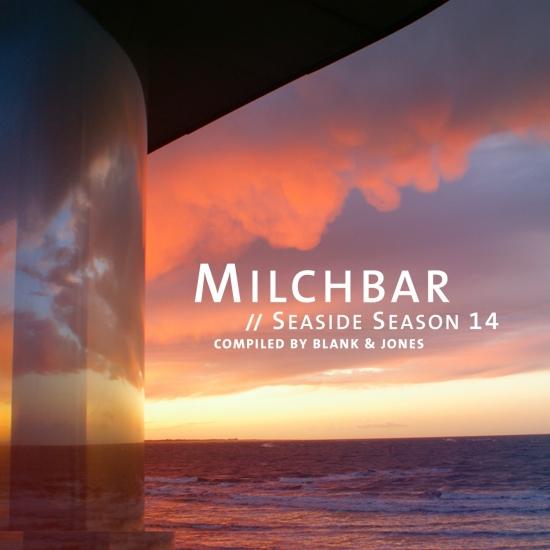 The Milchbar on Norderney is a fixed point in the center of the producer duo Blank & Jones, their place of inspiration. With a lot of optimism and "good vibes" they dream of the relaxed atmosphere, the view directed to the sea, the sea air blowing around your nose and in the background the perfect musical soundtrack mixes with the sound of the sea: Welcome to Milchbar Seaside Season 14.
Blank & Jones