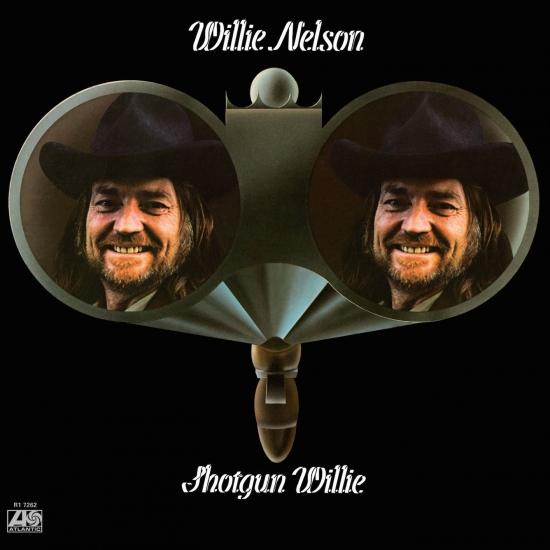 Prior to his major success as a founding father of outlaw country (with Waylon Jennings), Nelson recorded for Atlantic. They were a record label who, among many things, were not renowned for country music.
The production by Arif Mardin (with a little help from Jerry Wexler) has definite shades of southern soul and R&B. Nelson also has a great gift of singing in an incredibly unaffected way; he sings honestly as if he is singing for himself. This remarkable talent has endeared him to millions, and although this album failed to chart, it is one to return to, like an old friend, especially Leon Russell's 'A Song For You'.
Willie Nelson, vocals, acoustic guitar
Steve Burgh, acoustic & electric guitar
Red Lane, acoustic guitar
James Clayton Day, dobro, pedal steel, background vocals
Willie Bridges, baritone saxophone
Bobbie Nelson, piano
Jeff Gutcheon, electric piano, organ
Dan Spears, bass
Hugh McDonald, bass
Jack Barber, bass
Paul English, drums
Steve Mosley, drums
George Rains, drums
Dee Moeller, background vocals
recorded at Atlantic Recording Studios, New York
Produced by Arif Mardin, Jerry Wexler
Digitally remastered