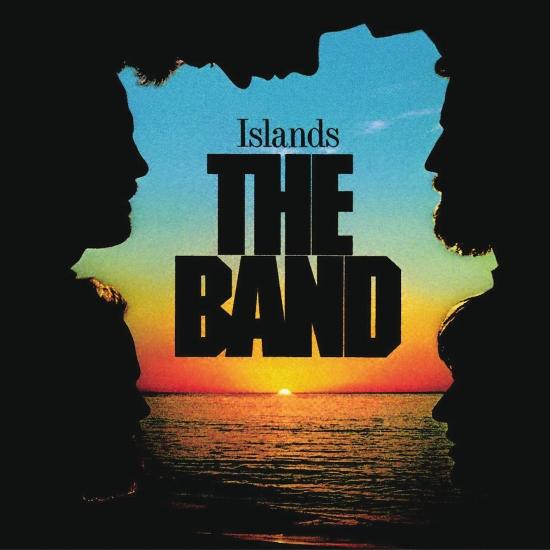 When The Band announced their retirement from touring, it was with the important addendum that they'd continue to record together. In actuality, the only album that subsequently emerged was „Island“, which also served to finish out the band's contract with Capitol Records. At the time of its release in 1977, it was received with some dismay by fans anxious for a repeat of the powerful „Northern Lights Southern Cross“ of two years previous. With the passing of time having removed the pressures of those expectations, „Island“ can be heard as an album that, while fragmented, includes some fine gems. The musicianship throughout is never less than compelling. Richard Manuel's vocal on "Georgia On My Mind" is alone worth the price of admission--he sings it as if the thousand other classic versions never existed.
Robbie Robertson, vocals, guitar, keyboards
Levon Helm, vocals, guitar, drums
Rick Danko, vocals, violin
Richard Manuel, vocals, keyboards, drums
Larry Packard, violin
Larry Packer, violin
Garth Hudson, saxophone, horns, keyboards
John Simon, horns, keyboards
Jim Gordon, horns
Tom "Bones" Malone, horns
Engineered by Rob Fraboni, Nat Jeffreys, Neil Brody
Produced by Cheryl Pawelski, Andrew Sandoval, The Band
Digitally remastered