The Last Waltz The Band 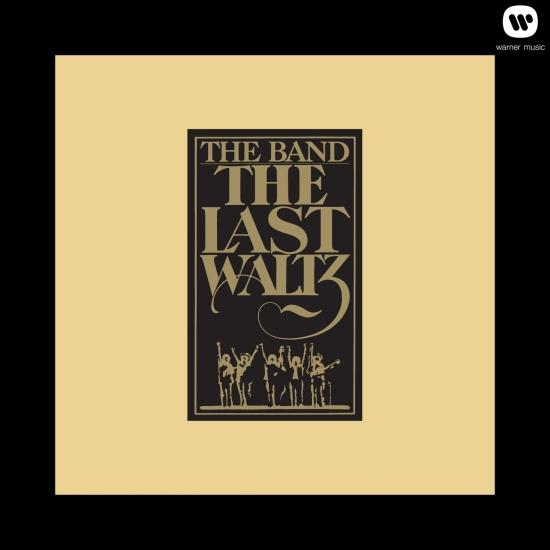