The Band (Remastered) The Band 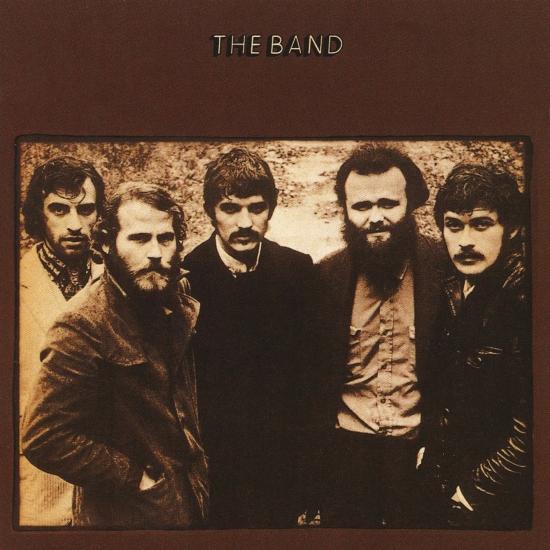 „Music from Big Pink had been a fine, even superior debut; The Band was their masterpiece. Robbie Robertson's songwriting had grown by leaps and bounds. As players, all five musicians had reached a completely new level of ensemble cohesion. The sum was very much greater than the parts, and the parts were as good as any that existed. The album's single, 'Up on Cripple Creek,' became the Band's first and only Top 30 release. It was one of several songs on the album that had an 'old-timey' feel. Other highlights on this masterpiece include 'Rag Mama Rag,' 'The Night They Drove Old Dixie Down,' and 'King Harvest.' (Rob Bowman, All-Music Guide)
„Perhaps the best album by any Rock and Roll group ever. Timeless, soulful, seamless, a work that goes far beyond and yet is front-porch friendly.“ (M.E. Cooper)
Robbie Robertson, Guitar, Keyboards, Vocals
Rick Danko, Bass, Trombone, Violin, Vocals
John Simon, Tuba, Horn, Keyboards, Piano
Levon Helm, Bass, Guitar, Mandolin, Drums, Vocals
Garth Hudson, Organ, Piano, Trumpet, Accordion, Keyboards, Saxophones
Richard Manuel, Harmonica, Piano, Drums, Keyboards, Vocals
Engineered by Robbie Robertson and John Simon
Produced by John Simon and The Band
Digitally remastered