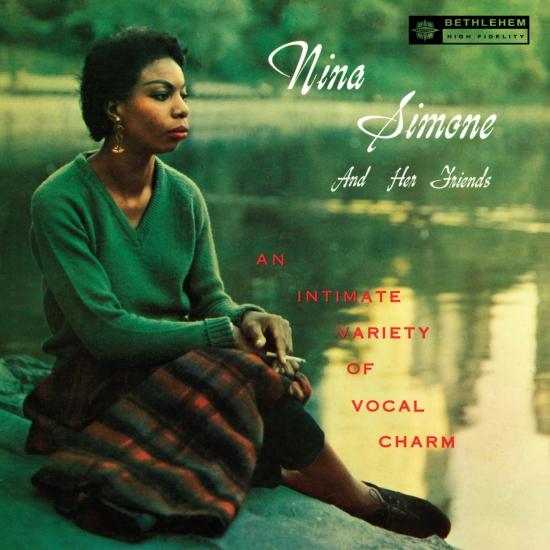 Nina Simone and Her Friends is an album that contains songs by Nina Simone between 1933-2003. The album was, however, released after Nina Simone left Bethlehem Records and without her knowing. It contains songs that were left over after the recording sessions for her debut album Little Girl Blue (1958), as well as songs by artists Chris Connor and Carmen McRae, four songs each.
Nina Simone, vocals, piano
Jimmy Bond, bass
Al 'Tootie' Heath, drums
Digitally remastered