I Put A Spell On You (Remastered) Nina Simone 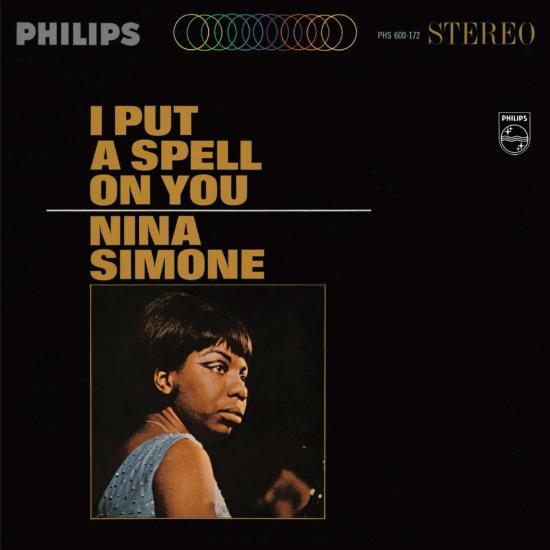 Info zu I Put A Spell On You (Remastered)

One of her most pop-oriented albums, but also one of her best and most consistent. Most of the songs feature dramatic, swinging large-band orchestration, with the accent on the brass and strings. Simone didn't write any of the material, turning to popular European songsmiths Charles Aznavour, Jacques Brel, and Anthony Newley, as well as her husband, Andy Stroud, and her guitarist, Rudy Stevenson, for bluesier fare.
Really fine tunes and interpretations, on which Simone gives an edge to the potentially fey pop songs, taking a sudden (but not uncharacteristic) break for a straight jazz instrumental with 'Blues on Purpose.' The title track, a jazzy string ballad version of the Screamin' Jay Hawkins classic, gave the Beatles the inspiration for the phrasing on the bridge of 'Michelle.' (Richie Unterberger)
Nina Simone, vocals, piano
Rudy Stevenson, guitar
Hal Mooney, composer and arranger
Horace Ott & His Orchestra
Digitally remastered.