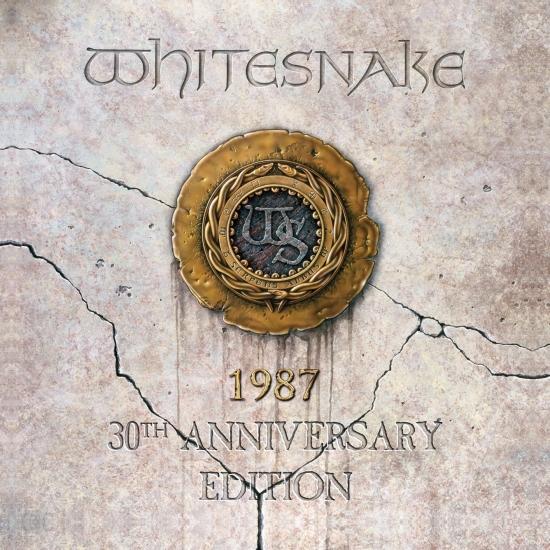 Soon after its release in April 1987, Whitesnake became a huge success around the world, selling multi million copies. It peaked at #2 on the Billboard album chart and spawned four popular singles: “Still Of The Night,” “Give Me All Your Love,” “Is This Love” (which reached #2) and the #1 hit “Here I Go Again.” Including the newly remastered album expanded with a selection of unreleased bonus recordings.
After eight studio albums in 10 years Whitesnake had managed to keep hard rock relevant, in an ever-changing '80s rock market in the UK, while America had yet to fully embrace the band. Bandleader, singer, songwriter David Coverdale was sidelined with a potentially career-ending chronic sinus infection midway through this project. Coverdale reveals to IN THE STUDIO producer and host Redbeard just how serious his health scare was.
"He (the doctor) put a small flashlight into my mouth... and said, 'This is the worst sinus infection I've ever seen, I'm surprised you could even talk'," remembers Coverdale. " I came back and prepared for surgery and a 50% chance I would never be able to perform again."
David Coverdale, vocals
John Sykes, guitar
Neil Murray, bass
Aynsley Dunbar, drums, percussion
Produced by Mike Stone, Keith Olsen
Digitally remastered