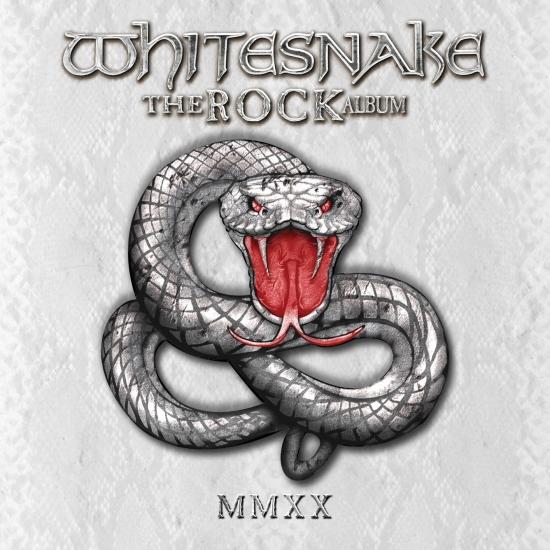 Whitesnake will bring together some of their hardest-hitting songs of its multi-platinum career on The ROCK Album, a new collection that features revisited, remixed and remastered versions of the group’s best ROCK songs. The album is the first release in the band’s “Red, White and Blues Trilogy,” a series of fresh, new collections organized by musical themes.
Whitesnake founder and lead singer David Coverdale says of the record: “All the songs have been revisited, remixed and remastered. Some have been musically embellished where my co-producer Michael McIntyre, my new mixer Christopher Collier and I felt it appropriate or necessary to bring out the best in these songs.”
Whitesnake
Digitally remastered