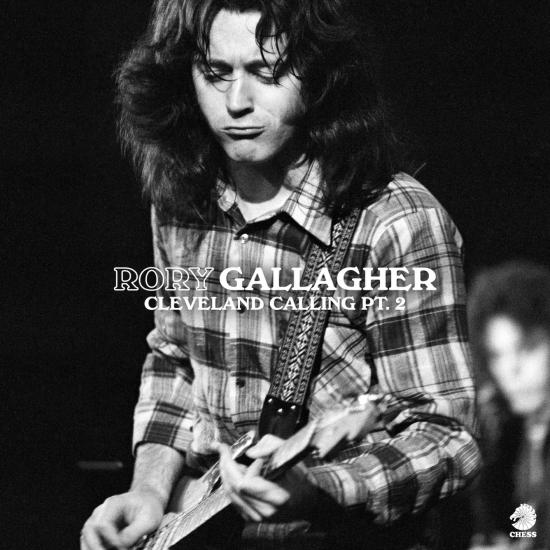 ‘Cleveland Calling PT. 2’ is an unreleased radio session recovered from the depths of the Rory Gallagher archives. This recording features Rory and his band playing 7 songs live in an empty Cleveland Agora venue for WNCR Radio. This release follows the RSD 2020 release ‘Cleveland Calling’ (No.2 on the Billboard Blues chart) which was an acoustic session also recorded by WNCR during the same 1972 US tour.
"That Actionism got on my nerves ever more as time passed, and, thank God, that led me right to the piano; it, or rather its expressive possibilities, is now my main interest."
Rory Gallagher, guitar, vocals
Gerry McAvoy, bass
Rod De'Ath, drums
Lou Martin, keyboards
Digitally remastered