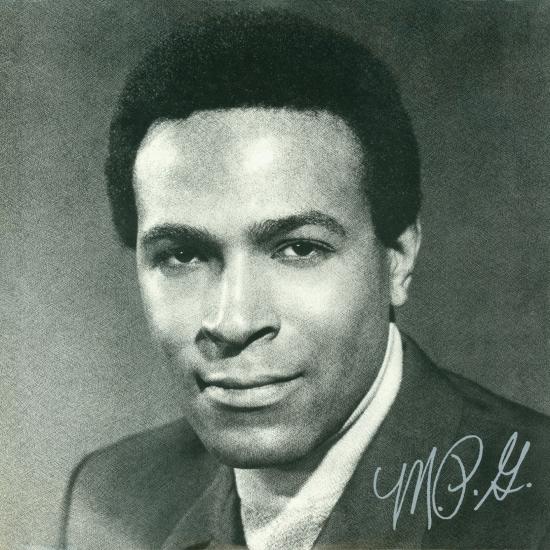 M.P.G. is the ninth studio album by American soul musician Marvin Gaye, released in 1969 for the Tamla label. His best-selling album of the 1960s, it became Gaye's first solo album to reach the Top 40 on the Billboard Pop Albums chart, peaking at No. 33, and also became his first No. 1 album on the Soul Albums Chart.
Great late 60s work from Marvin Gaye – a pre-What's Going On set that still shows him picking up some of the hipper, deeper themes bubbling under at Motown – a bit of the heavier bass and politics of Norman Whitfield camp, touched with some of the sweeter soul from earlier years! The mix is really great, and makes the record a key transitional one in Gaye's years at Motown – a great hint of the deeper styles to come, and proof that even in these earlier years, Marvin was still capable of sounding plenty righteous!
Marvin Gaye, vocals
The Andantes, background vocals
The Funk Brothers
Produced by Norman Whitfield, Brian Holland, Lamont Dozier
Digitally remastered